I love die cutting. It’s probably my favourite cardmaking style and I used it on nearly every card I make. I love the dimension it gives cards as well as the freedom to change your layouts with ease. The next stop on my tour through the Altenew Educator Certification Program class list was a lesson or two in the art of die cutting with Yana Smakula, an awesome cardmaker and YouTuber from the Ukraine. The scope of this class was pretty wide, and if you’re new to die cutting I can highly recommend taking it.

My little craft cabin is literally heaving under the weight of all the dies I own. I’m a self-confessed stamp-and-die-alcoholic. So my first conundrum was deciding which die to use for this masterclass. If I’m being truly honest, I ended up making quite a few cards, but I eventually chose this this one simply because this die set was a new addition to my stash and I wanted to show it off. Also, since nearly 100% of the card has been made using die cutting alone, it seemed the most suitable choice.

To turn my rose filament die cuts into a cover panel for my card, I arranged them all in a loose format on a piece of Neenah Classic Crest Solar White. When I was happy with my layout, I glued them in place using Gina K Connect glue, which I completely love to use with fiddly die cuts. When the glue was dry, I took my Sue Wilson Double Stitched Rectangle Die and cut a front panel that was slightly smaller that 4.25″ x 5.5″.

With the front piece finished, I started work on the card base and the sentiment. A card with a lot of die cutting can sometimes look too busy so I wanted to choose a sentiment that would stand out well without making the card cluttered. I chose the hugs sentiment from the Hello and Hugs Stamp and Die set. I didn’t use the stamps, but I die cut the word ‘hugs’ and its shadow and chose the same cardstock that I had used to die cut the roses from.

To give my card additional depth, I took another piece of the same cardstock and die cut it with the next size up of double stitched rectangle die. I glued this piece to my cardstock base, which I made out of white 300gsm Crafter’s Companion Stamping Card, cut to a side folding card 4.25″ x 5.5″. I left a small white border to show around every side of the pink linen card. Finally, I adhered the front panel to the card base using double sided foam tape, and used the same foam adhesive to attach the sentiment to the front. A few drops of Nuvo Drops and the card was complete.

So Much Die Cutting Fun

This was a great course by Altenew, and even though I already do a lot of die cutting with my card making I still came away from the classes with fresh ideas and inspiration. It’s amazing how many projects you can dream up just by watching other creative people doing their thing!

One thought on “Easy Die Cutting Techniques with Altenew” 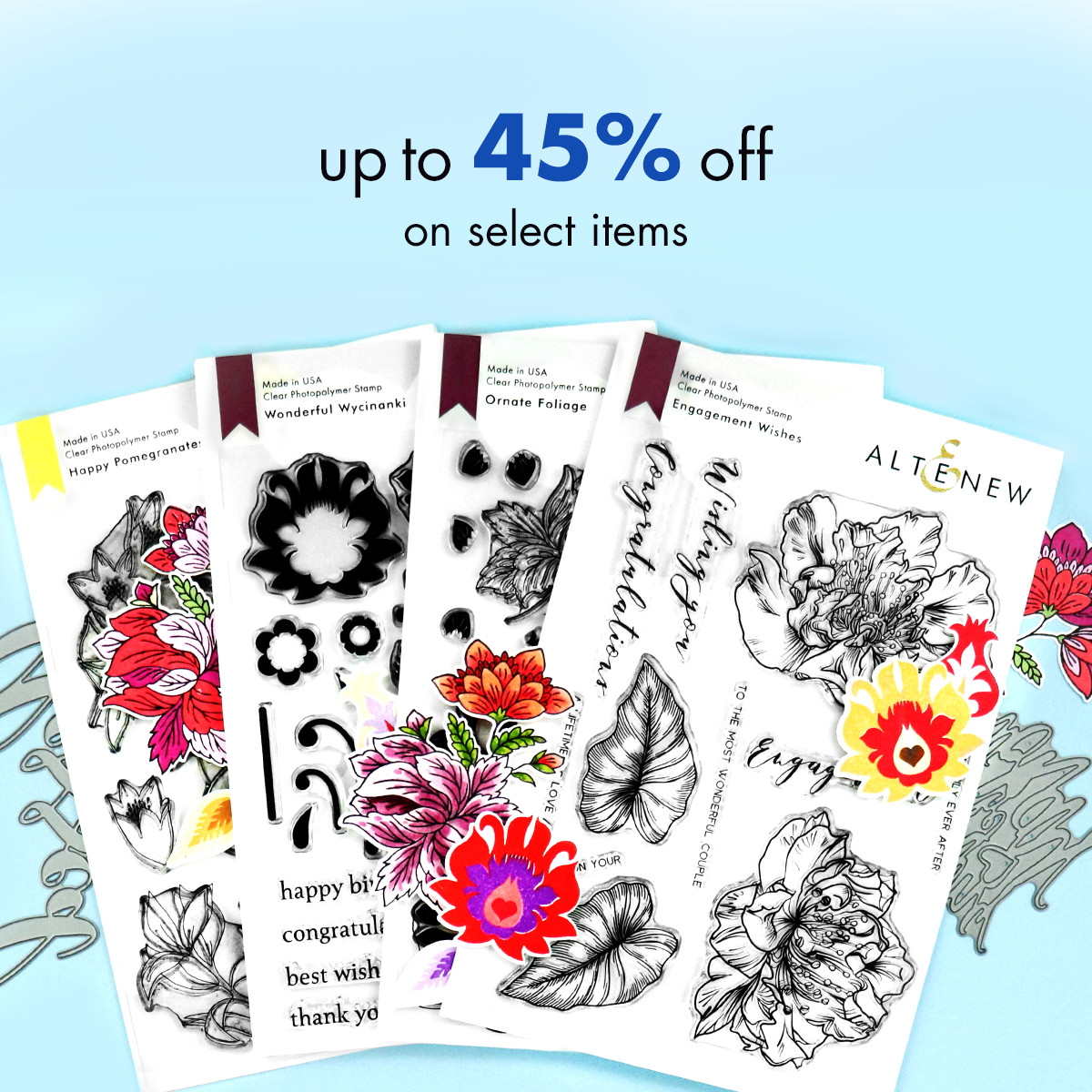 Taking a week away from @instagram because my youngest, @caileangallowayactor, is on location filming his first lead role. It’s time to focus on him. One week, and then finally back to pre-lockdown normality (I hope!)
Curious minds would like to know what you think the craft works is missing? What would YOU like to see in future releases from your favourite stamp and die companies?
Here’s a cute little clean and simple shaker card ‘shellabrating’ the new release from @alexsyberia 🐚 🌊 If you haven’t had a look at her latest designs, you totally should!
Don’t forget about the prize-winning hop starting over with @alexsyberia ! She has this AMAZING collection of sunflowers that are just gorgeous to colour 🌻🌻🌻 #alexsyberiadesign #cardsofinstagram #cardmaking #papercraft #papercrafter #papercrafting #cardmakersofinstagram #inkblending #sunflowers #spectrumnoirsparkle #hello #waffleflowercrafts @waffleflowercrafts #wowembossingpowder @wowembossing #spectrumnoiralcoholmarkers #hobby #craft #crafting #alcoholmarkers #digidownloads #digitaldownload #digistamps
Just received this amazing handmade card from a wonderful young artist in Manchester. I’m spaced out at how cool it is!! Thank you D!! 🚀 🌓 @craftsbyhomeedmama
*GIVEAWAY*🎈 I’m joining a fun Instagram Hop with @alexsyberia today to celebrate Alex Syberia Design June Digi Stamps Release! Feel free to start the hop over at @alexsyberia!
What can you ‘sea’ here?!? I spy another @alexsyberia #sneakpeek and a prize-giving blog hop on the horizon. Check in tomorrow to catch a glimpse of Alex’s latest release! So exciting!! 🌊 🐚 🌻
Sneak peek alert! So excited to have been asked to play with the new release from @alexsyberia ! Keep an eye out for the full release. There are some amazing digis you’re going to want to get your hands on!! 💕 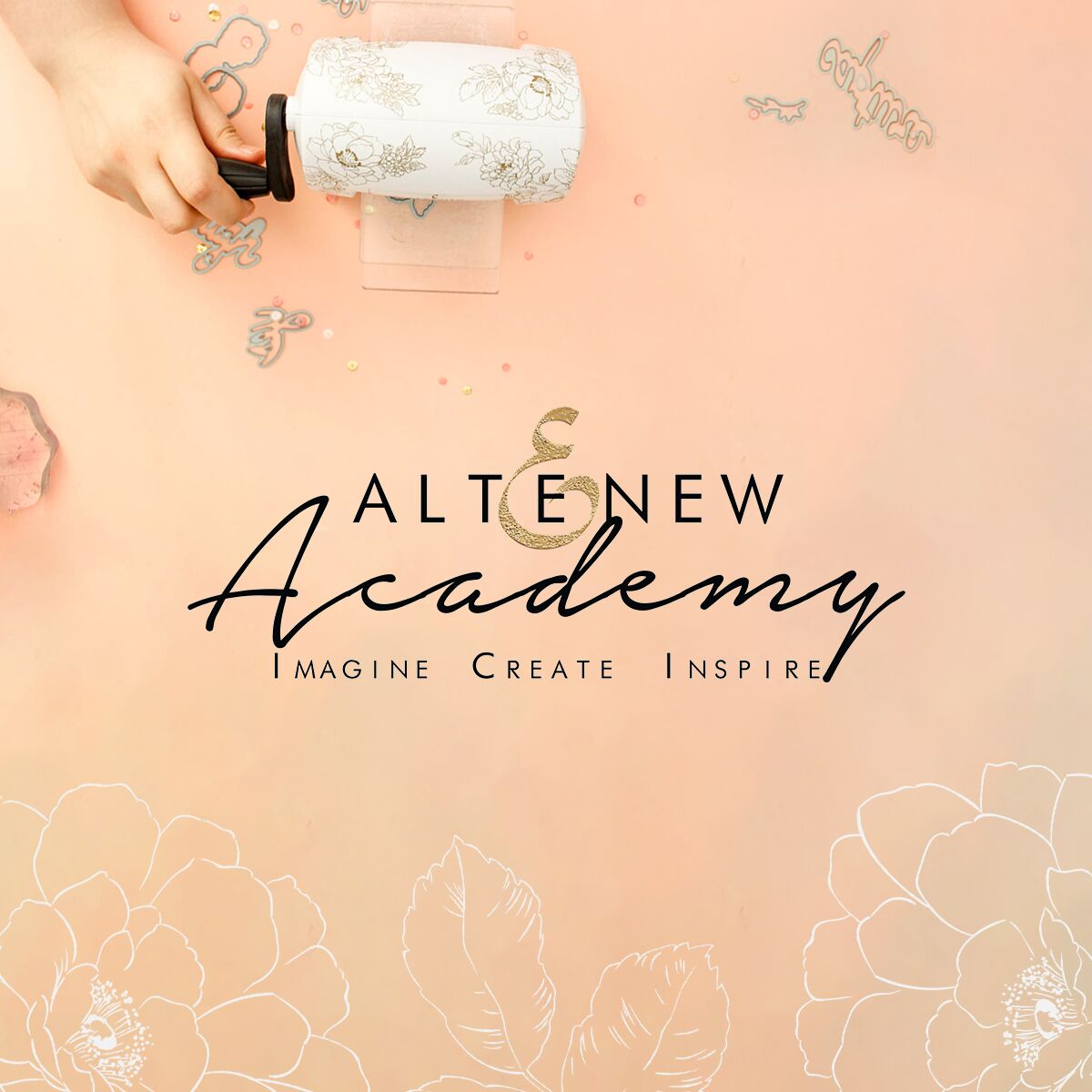 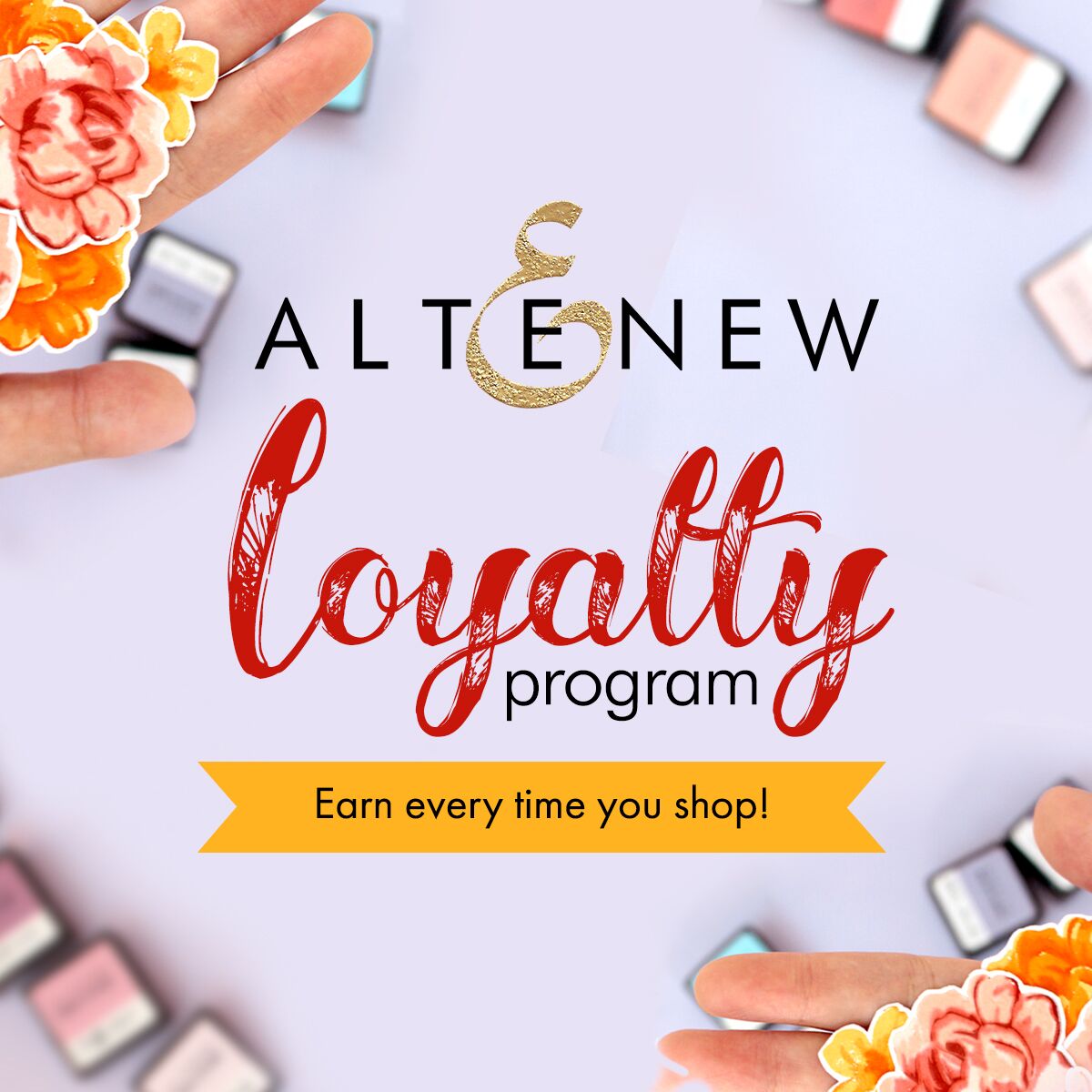